Dr. Amatya provided consultations and worked intensively one-to-one with Mohammad Daud Hamidi, the Afghan Master’s degree student in Integrated Water Resource Management (IWRM) Program at German-Kazakh University in Almaty, Kazakhstan. Daud received a scholarship from USAID-Smartwaters project to pursue his master’s degree and currently, as a final year graduate student, he is doing an internship at Asian Developing Bank. Daud is a contributor to the project “Satellite enhanced snowmelt flood and drought predictions for the Kabul River basin (KRB) with surface and groundwater modeling” funded by USAID/PEER program with Dr. Zhanay Sagintayev as the project principal investigator. Daud is developing an integrated model of ground and surface water using MIKE SHE/MIKE 11 hydrologic/hydraulic software for Kabul city as his master’s degree thesis. As his advisor, Dr. Amatya, had been following the progress and advising on the hydrologic modelling progress via emails and Skype. This visit provided the opportunity to meet the team and follow up with specific technical advice and suggestions in the modeling progress in person.

As for the MIKE SHE/MIKE11 model, the integrated model process had faced challenges on collecting data needed for the KRB hydrologic modeling. Daud had made a trip to Kabul for data collection. After the data collection and its detailed review, it was found that the data has a poor quality and needs to be processed before considering as input to the model. The processing of these data was one of the time taking task. The data includes discharge (very poor quality), rainfall from three different sources (Ministry of water station, Ministry of Agriculture stations, and Kabul Airport station) with three different contradicting ranges), and temperature.

Daud has already collected both the spatial and temporal data sets needed for running the model and data processing is coming near the end. He generated Kabul River drainage network and river cross sections using 5m digital elevation model (DEM) which will give more realistic results for a physically distributed model. Amatya reviewed these data together with Daud and made specific suggestions.

Afghanistan and Kazakhstan researchers and students received intensive training during this week and had opportunity for the direct face-to-face consultations with Dr. Amatya. Although we planned to have both more intensive field training and learn integrated surface and groundwater modeling tools some activities were difficult to complete, because this visit was planned during short period of time. Accordingly, we will apply training for trainers programs, so the trained researchers from Kazakhstan and Afghanistan researchers will share their knowledge with other researchers. 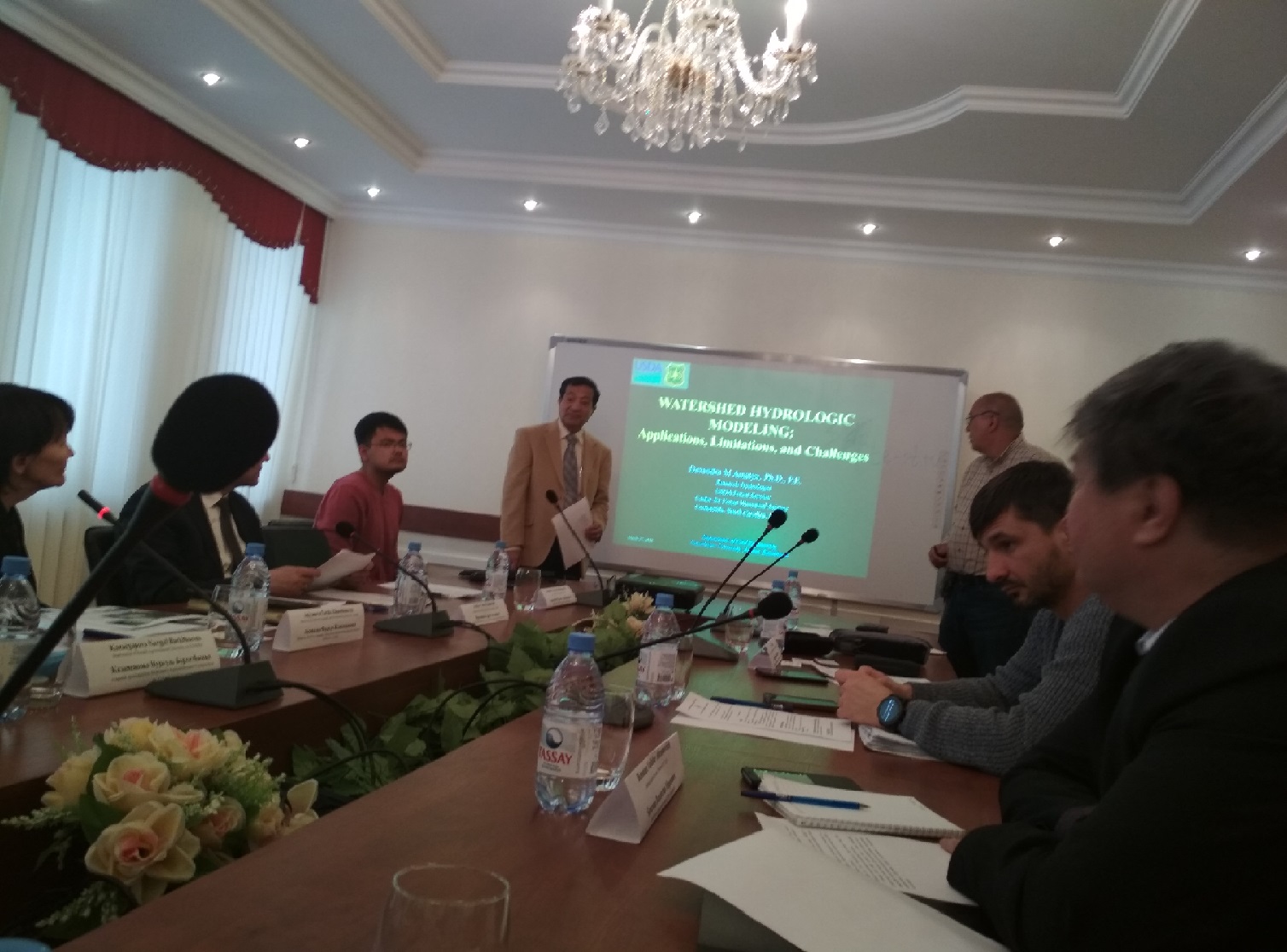 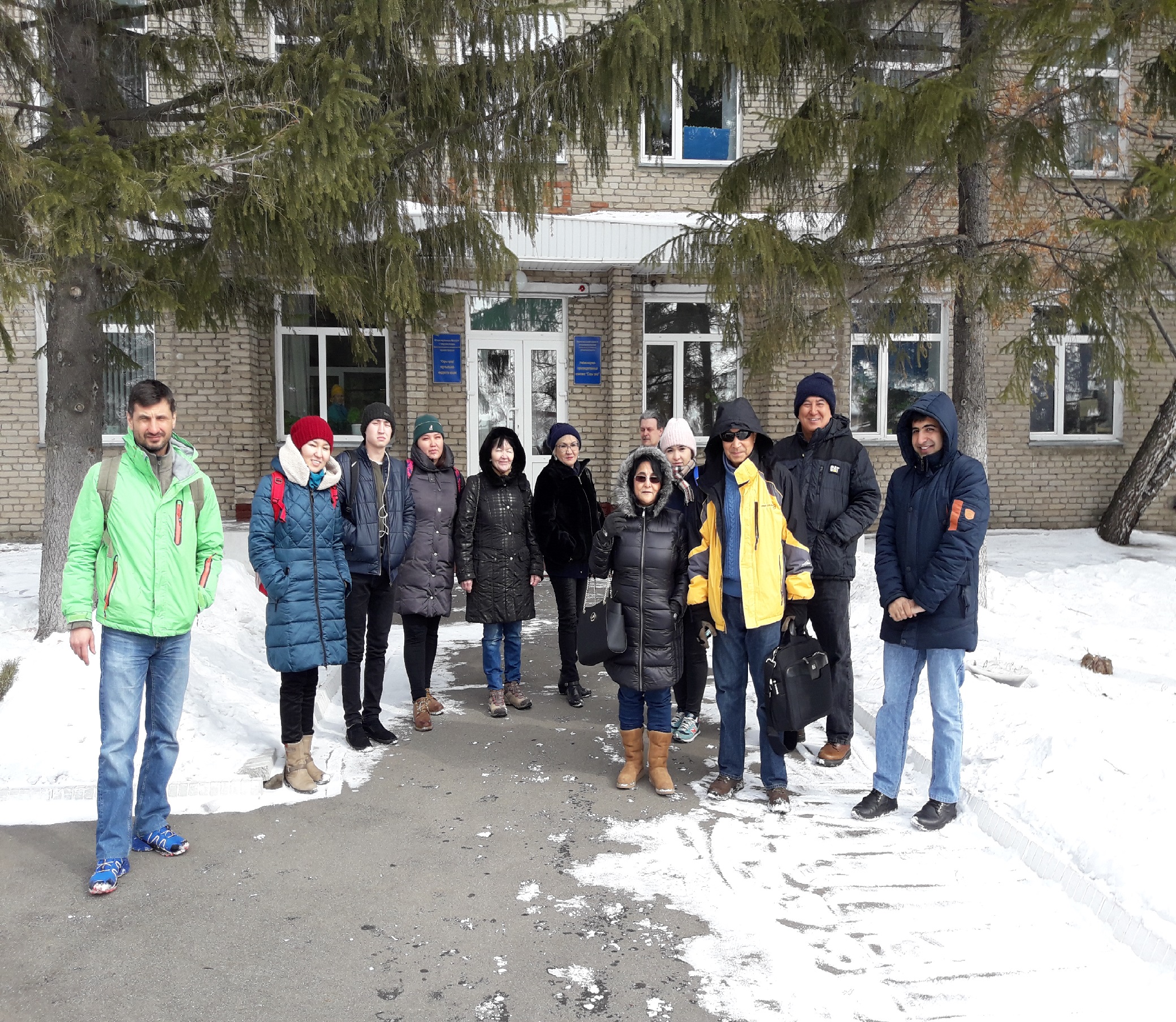 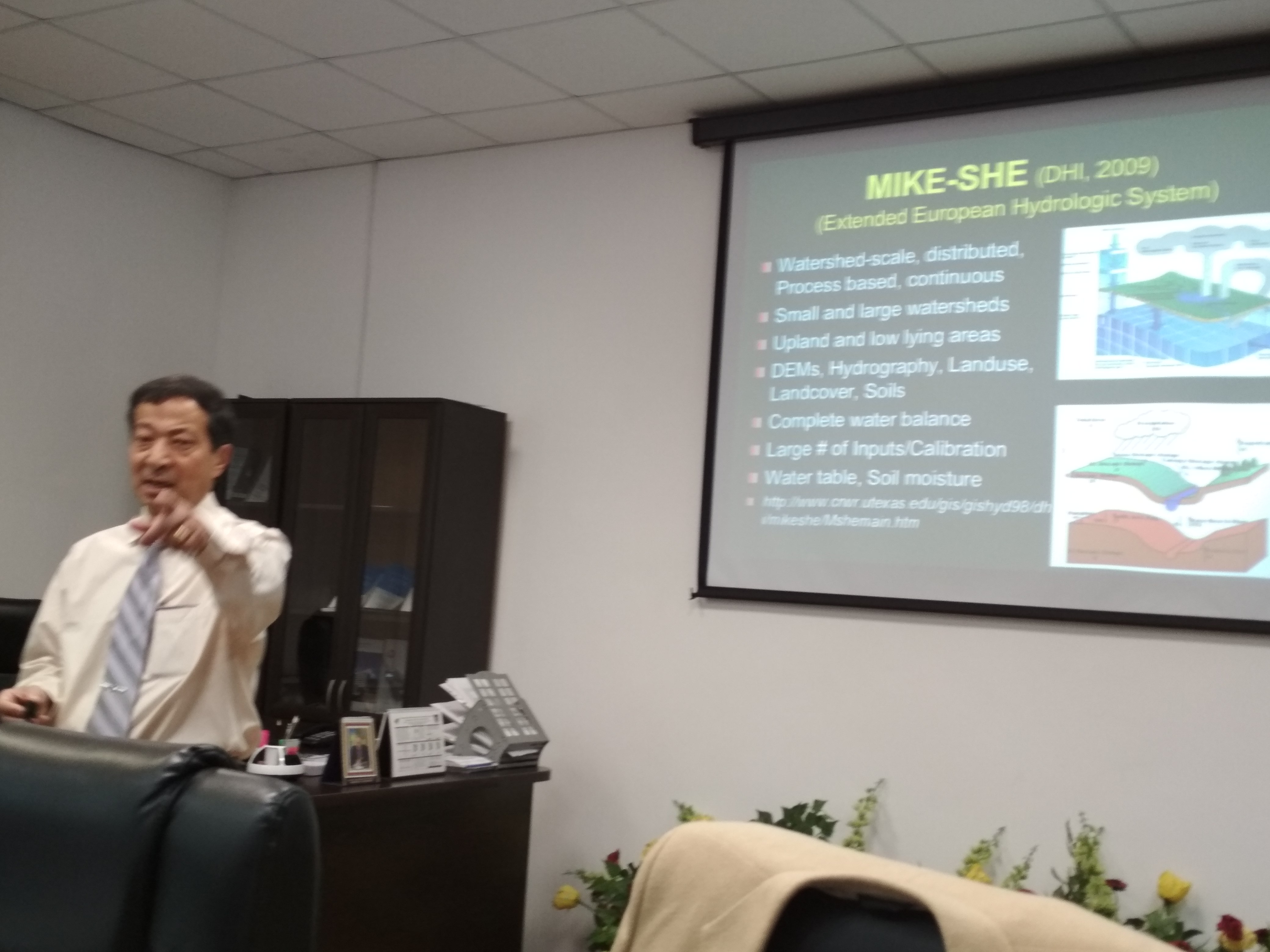 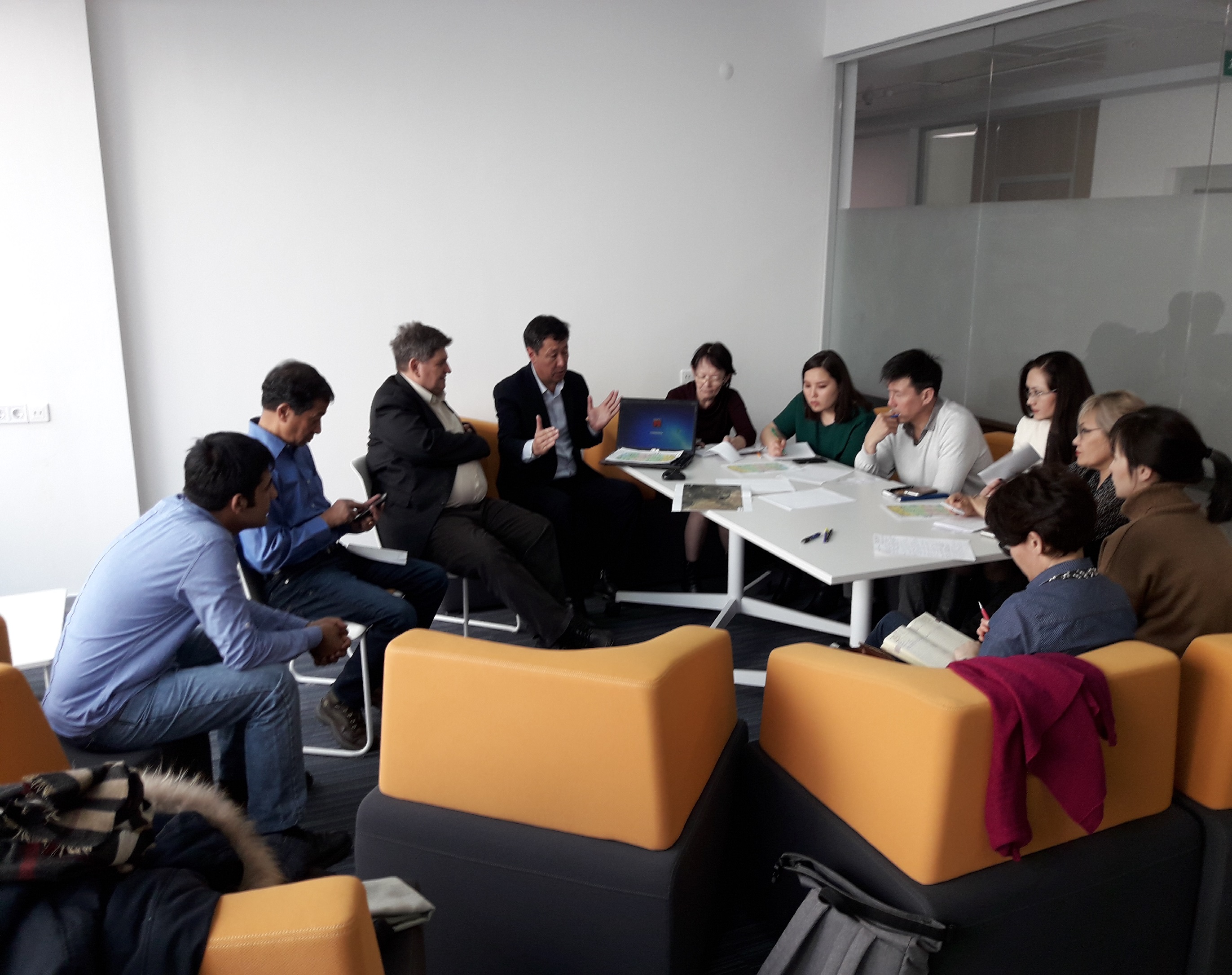